This project consisted of a 111,538sf addition/renovation to the existing Gering High School located in Gering, NE.  With a total construction budget of $24 million, the primary goals of the Gering School District were to consolidate their Freshman Academy into the High School, improve comfort and energy with lighting and HVAC upgrades, provide a new kitchen/cafeteria, and incorporate additional practice facilities.  On the mechanical side, this project included new central chiller/compressor/boiler upgrades, conversion of a two-pipe system to a four-pipe system, air handling unit upgrades, temperature controls upgrades, and plumbing upgrades.  On the electrical side, this project included two service upgrades, distribution replacement, LED lighting upgrade, fire alarm upgrade, expansion of existing security and communications systems, and additional power provided throughout to accommodate ever-growing mobile devices.  Though this project did not touch all of the existing High School, many portions of the school were affected by the project in some fashion creating some unique phasing challenges to ensure the school will be able to remain operational year-round.  It was critical to include both the administration and facility staff in the design process to ensure a successful outcome.  The resulting plan allows for construction to proceed throughout the year all while allowing the facility to keep class in session. 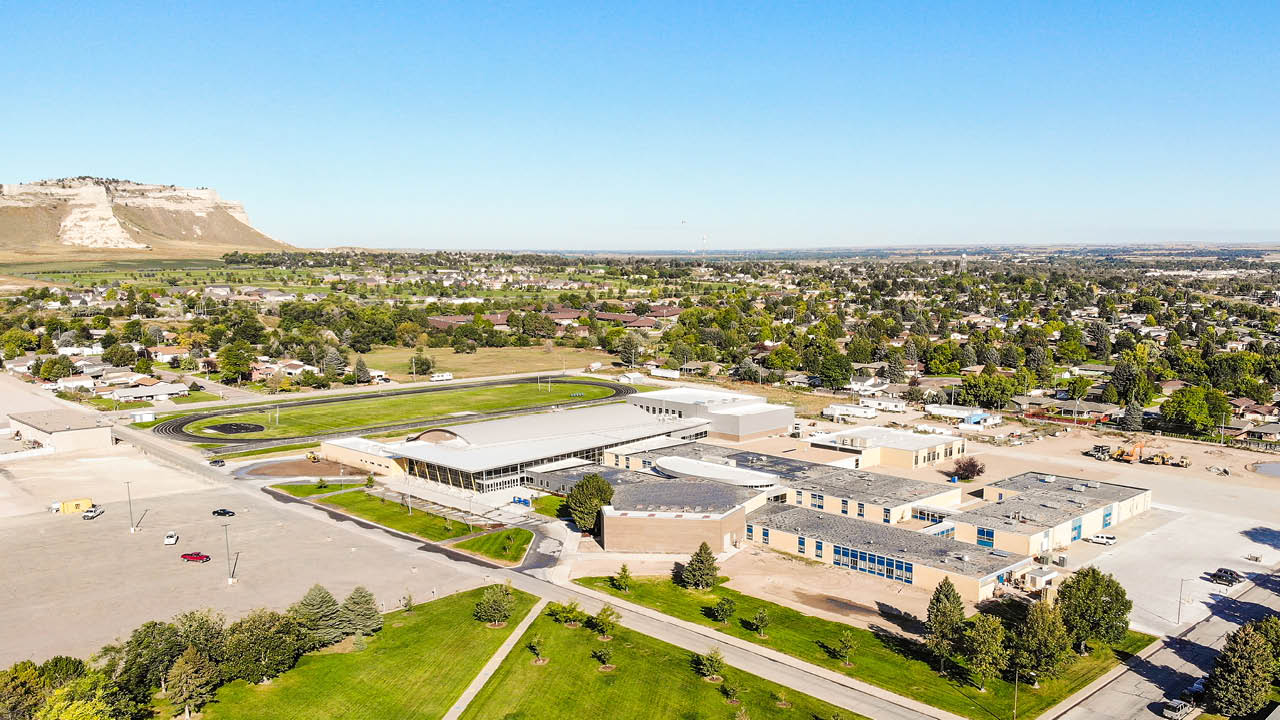 It was critical to include both the administration and facility staff in the design process to ensure a successful outcome.